JJ DOOM to play fabric with support from Kutmah 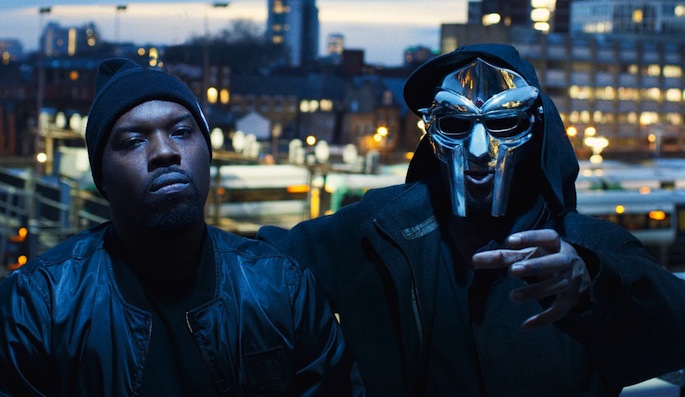 Red Bull Music Academy and FABRICLIVE will host the duo at fabric on June 13. Brainfeeder affiliate Kutmah who, like DOOM, was exiled in England after growing up, living, and establishing himself in the States, is also on the bill, as is Sonic Router-signee Bambooman.

Jarel and DOOM united as JJ DOOM last year, releasing Keys to the Kuff on Lex Records. FACT’s Laurent Fintoni had a wide-ranging conversation with DOOM, and the rapper was again accused of sending imposters to perform at his gigs. 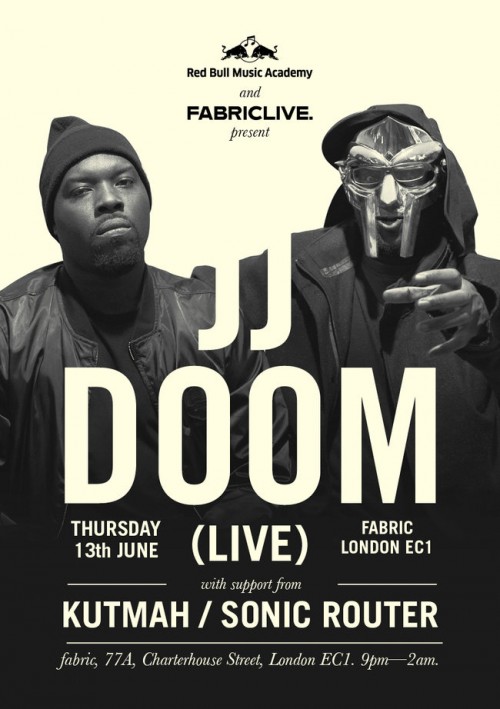