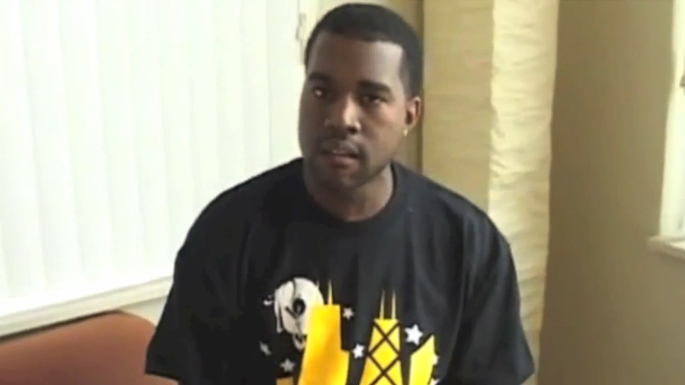 Whether a youthful Chicago producer or an unparalleled rap artist, Kanye West has always been boastful, self-assured, and undeniably Kanye. That much is clear after watching Where The Lonely Kids Go When The Bell Rings, a fan-made documentary about the mercurial talent.

Comprised of live clips and interviews — dating back to 1998 — Where The Lonely Kids Go When The Bell Rings was assembled by James Workman, who intended “to make like a 10 minute video with Kanye quotes and such” but had so much material that he “decided to make it a tad longer.”

“I entitled it Where The Lonely Kids Go When The Bell Rings (I know that’s not the actual line in Eyes Closed), because I feel like that sums up Kanye’s career – The outsider. The misunderstood genius,” he writes on fan forum Kanye To The. Watch it below, via Consequence of Sound.

Kanye reactivated his Twitter account last week, and something (a single? an album? his baby with Kim Kardashian?) is coming on June 18.