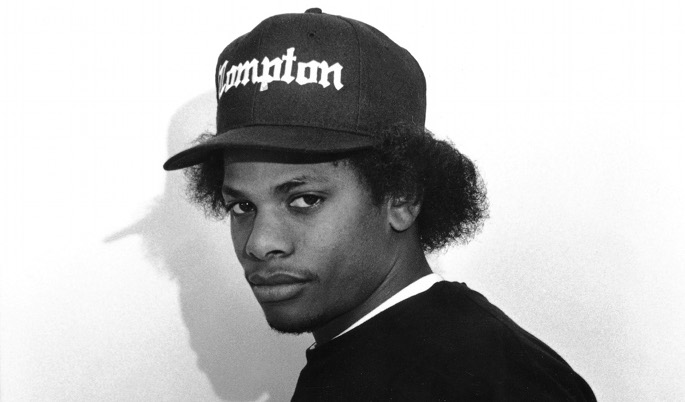 He said, “This guy is gonna be a problem and I think I should kill him.” I said, “Let me think this thing through. First of all, we’re doing $10 million a month with six employees. We don’t even have a typewriter in the office. We’re the most successful start-up record company in the history of the music business and you want to kill this guy? That just doesn’t make any sense to me”…You know something? I should have let him kill him. You know? I would have done the world a favour.”

Ruthless Records co-founder and former NWA manager Jerry Heller on Eazy-E’s plans to do in Death Row figurehead Suge Knight (who has, predictably, had another recent run-in with the law) [via HipHopDX]