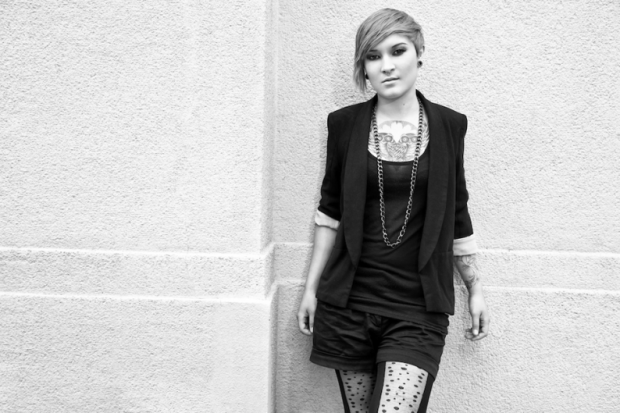 Since a string of name-making EPs in 2008 for the likes of Hypercolour and 20:20 Vision, Coles’ dubby tech house has slowly risen up festival bills and made increasingly sizeable dents on the dance charts. With a capital-H hit (‘What They Say’) and a DJ-Kicks collection under her belt, she’s in prime position to cross over in earnest in 2013.

As Resident Advisor report, Coles has revealed full details of her forthcoming debut LP. Comfort will arrive on Coles’ own I/AM/ME label in June (in association with Kobalt), and will feature 12 new tracks from the Kent producer. As well as mixing and engineering the album, Coles will also contribute vocals on two of the tracks.

Flaunting her current star cachet, Coles has recruited some high-flying guests for the record. Tricky – he of the most entertaining FACT TV episodes since, well, ever – will provide vocals on ‘Wait For You’, and former Hercules And Love Affair singer Kim Ann Foxman will sing on ‘Burning Bright’. Other contributors include electroclash figurehead Miss Kittin, Superworldunknown singer Karin Park, Thomas Knights, Nadine Shah and Alpine.

Kobalt and I/AM/ME will release Comfort on June 28. Deep house cut ‘Everything’, which has more than a touch of Silent Shout-era Knife is available to stream below.