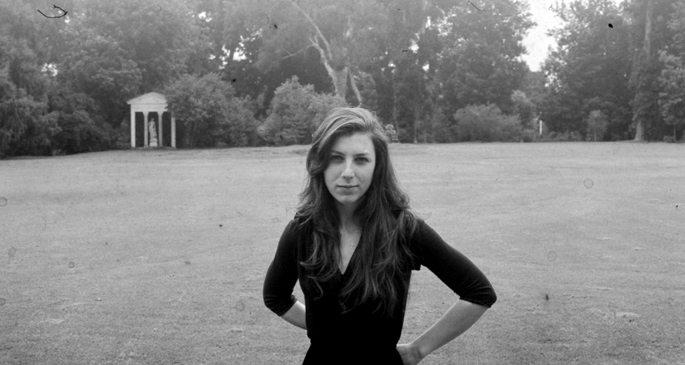 Julia Holter‘s Ekstasis was one of those rare albums that managed near-universal praise, and now the fiercely singular producer is back with a brand new album, which sounds almost as ambitious as its towering predecessor. Holter has already proved herself with a run of two devastating records, but apparently Loud City Song is rooted in demos made before even her 2011 debut Tragedy.

Based on Collette’s 1944 novella Gigi, Holter used this to reflect on her own hometown of Los Angeles, and recorded with an ensemble of Los Angeles musicians we can’t wait to hear what it sounds like.

UPDATE: Domino have now uploaded a video for the track ‘World’, and it’s utterly gorgeous, understated and decidedly minimal. Sort of like Stina Nordenstam performing with choir of ghosts. Check it out below.

Loud City Song will be released on August 19 on CD, LP and digital via Domino.