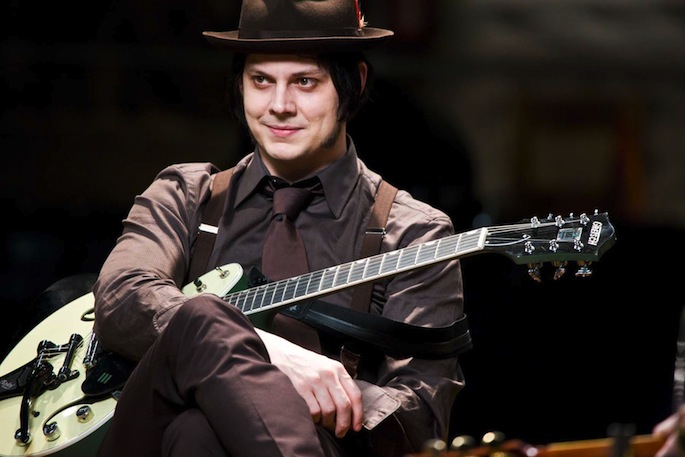 The rocker is identified as the anonymous donor who saved the historic structure from foreclosure.

Last week, an anonymous donor paid the Detroit Masonic Temple’s $142,000 tax bill, saving it from foreclosure. Now, Masonic Temple officials have announced that Jack White was the donor, and that he was moved to make the donation because he had played shows at the theatre and that his mother was employed as an usher there while he was growing up.

The press release also says that White and his mother have a “profound love for the gothic structure;” the Masonic Temple is the world’s largest such structure.

“Jack’s donation could not have come at a better time and we are eternally grateful to him for it. Jack’s magnanimous generosity and unflinching loyalty to this historic building and his Detroit roots is appreciated beyond words,” said Detroit Masonic Temple Association President Roger Sobran.

“In light of Jack’s generosity and belief in the importance of a strong, vital Temple that should and will be available to future generations of Detroiters, the Masonic Temple Association will be naming, in Jack’s honor, our Cathedral Theater, the ‘Jack White Theater.’”

The newly renamed theater is a 27,878 square foot structure capable of seating 1,586 people; that’s it below. The move continues White’s work to save relics from the dustbin on history. [via WXYZ] 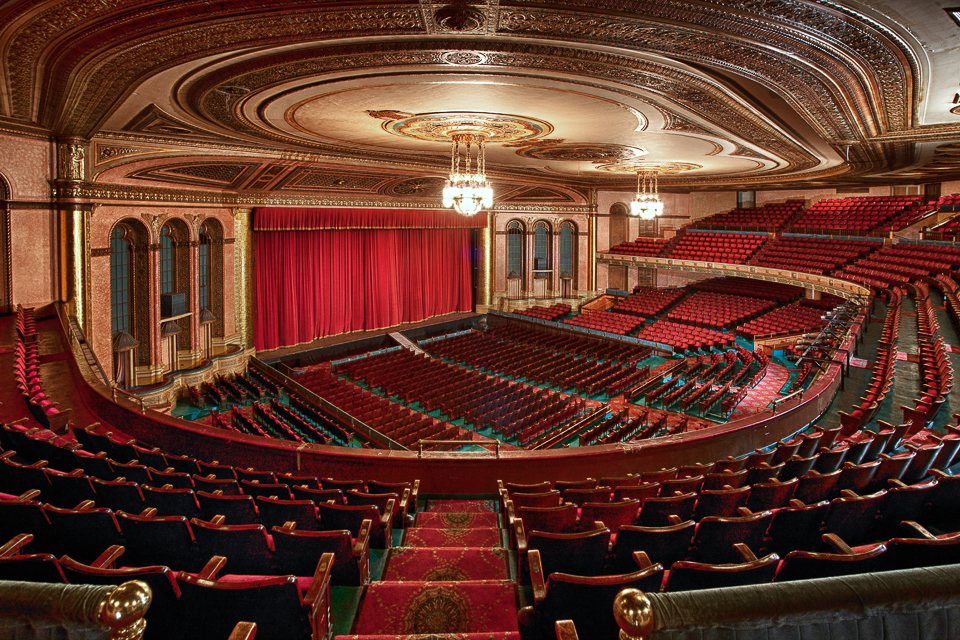