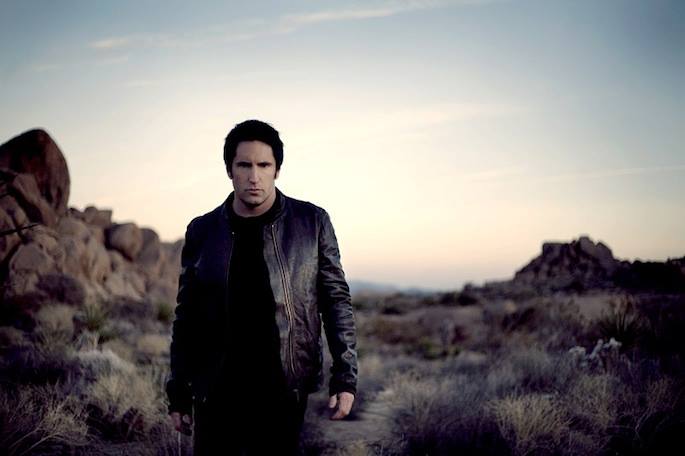 According to Las Vegas radio station X1075, the new Nine Inch Nails single will be debuting this Thursday, June 6.

The industrial project was revived by band leader Trent Reznor earlier this year for live shows, with a new album later confirmed for release through Columbia – the home of Reznor’s other group, how to destroy angels_. Reznor has already described the album as “fucking great” [via CoS]. We’re looking to confirm the news with the band’s representatives.

Update: LA’s KROQ confirms to Radio.com that the single, entitled ‘Came Back Haunted’, will premiere at 11:30am PDT on Thursday. KROQ’s Music Director, Lisa Worden, says the song “harkens back to early Nine Inch Nails.”

“I think it’s in line with the first two albums. It’s got a great beat, it’s not the experimental material Trent’s done in the last five years,” she explains. “I wouldn’t say that it’s dance-y, but it does have a great beat, a groove. Trent [Reznor] really brought it with this song. It’s going to sound amazing to new fans and old. It’s just cool.” [via CoS]