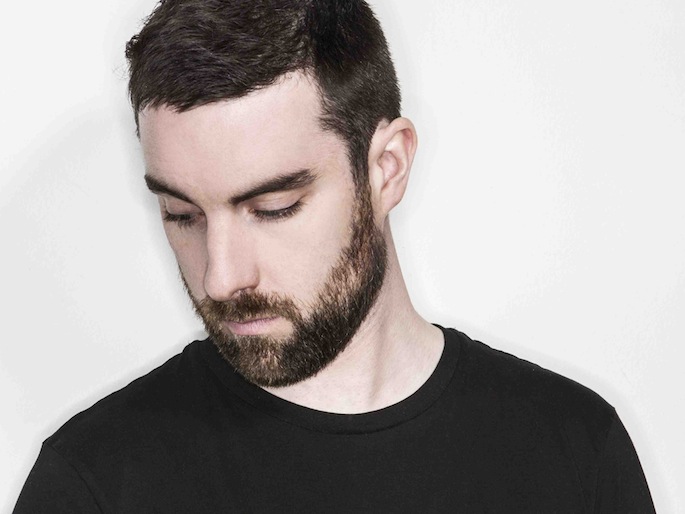 The commemorative box set will includes exclusives by Martyn, Appelblim, and Addison Groove.

The title of the boxset, Sub:stance 072008 072013, alludes to the five-year period during which the trend-setting party has run at Panorama Bar and Berghain. The boxset will be released on July 22.

Sub:stance co-founder Paul Rose contributes two tracks, as Scuba and SCB, and is joined by Martyn, Addison Groove, Appleblim, Trevino, and John Osborn; the full tracklist is below.

You can stream Scuba’s FACT mix from last year here.