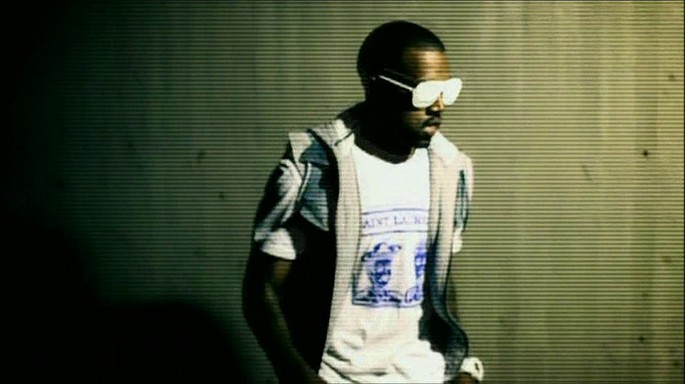 Following on from our unexpectedly popular post on a new video game based on Joy Division’s ‘Love Will Tear Us Apart’, another music/gaming crossover has sprung to our attention this morning.

Kanye Quest 3030, made by Phenix, promises “a hip-hop-themed science-fiction 2D roleplaying game starring Kanye West”. The RPG game sees Yeezy abruptly transported to a dystopian future, where the likes of Tupac, Jay-Z, Nicki Minaj, Lil B and Biggie Smalls are controlled by a malevolent “dictator”.

As the trailer suggests, the game – which, it should be noted, hasn’t been officially endorsed by West – has more than a touch of early Squaresoft and Dragon Warrior about it. The trailer shows Kanye finding a microphone in a power box, encountering a Tupac clone and, best of all, being turned away from “the Based Cathedral” because “The BasedGod, he’s very busy”. Head here to download the Alpha version of the game.