Man implicated in The Notorious B.I.G. murder plot breaks out of prison 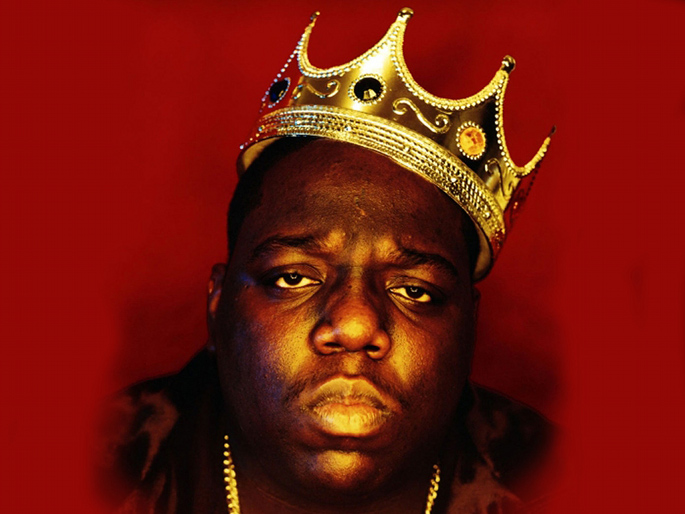 A prison inmate who has confessed to being an accessory in the 1997 shooting of The Notorious B.I.G. has flown the coop.

Back in 2011, Clayton Hill came forward to implicate himself in the murder of The Notorious B.I.G.. Speaking to HipHopDX, the one-time Nation Of Islam acolyte claimed that he had helped dispose of the weapon used in the rapper’s murder on behalf of fellow N.O.I member Dawoud Muhamad, who he claims was responsible for the hit. In his words:

“I told [Dawoud Muhammad] I had instructions to collect some property from him. He must have been given the same instructions because he didn’t hesitate or show any signs of doubt as he bent over and removed a trash liner out of a waste can and handed it to me to hold open. He reached into the duffle bag he brought with him and pulled out a semi-automatic hand gun that could have been a .9 millimeter or a .40 caliber wrapped in a white undershirt. Carefully he placed it into the trash bag making sure his hands never touched any of the exposed parts of the gun.”

As the Atlanta Journal-Constitution reports, Hill – who has been incarcerated since the mid-2000s on fraud charges – escaped from prison last week. The newspaper reports that the felon is currently on the run from the law, having disappeared from the medium security southeast Atlanta prison where he was based on May 28. His absence was noted during a bed count that evening.

Last year, the LAPD issued an apology following the bungled release of the rapper’s autopsy report. A new animation based around Biggie Smalls’ studio, House Of Wallace, is in the works.