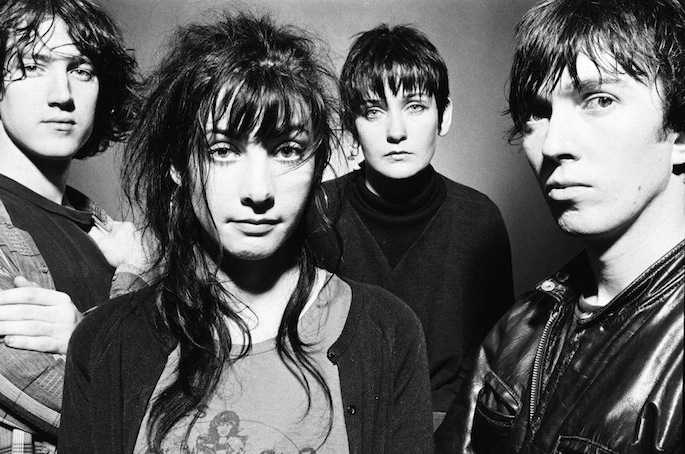 Sales of foam earplugs continue to soar as My Bloody Valentine announce a string of new dates across the U.S. this summer.

Kevin Shields’ crew will return to North America for the first time since 2009 to play five dates before a headline slot at FYF Festival in Los Angeles, which takes place from 25 to 26 August.

The announcement follows news of a lengthy European tour, which is already underway.