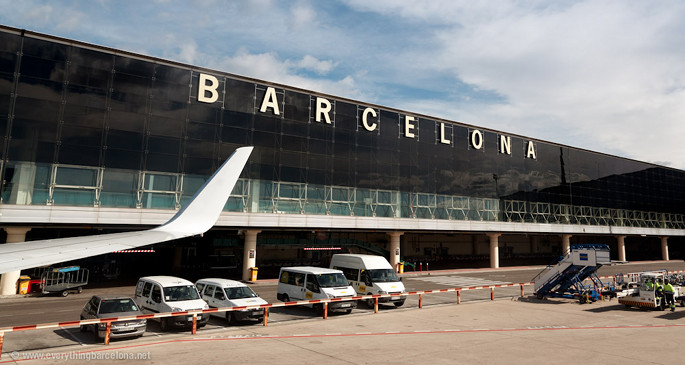 Flights across Europe have been hit by a three-day strike by air traffic controllers protesting against the European Union’s plans to create a single European airspace.

Notably for FACT readers, flights to this year’s Sonar festival have been heavily affected. The European music showcase starts this Thursday and lasts over the weekend, and as the strike spreads to other European countries (it started in France on Tuesday) an increasing amount of flights have been delayed or cancelled. According to CNN, 27 flights were cancelled today from London Heathrow Airport, and 66 have been cancelled in total today – mostly travelling to France or Spain.

The strike is due to end tomorrow, though we’d expect that transport will continue to be affected as people with cancelled flights are transferred to later slots. For those of you that make it to Sonar, here‘s FACT’s guide to the best acts to see while in Barcelona this weekend.