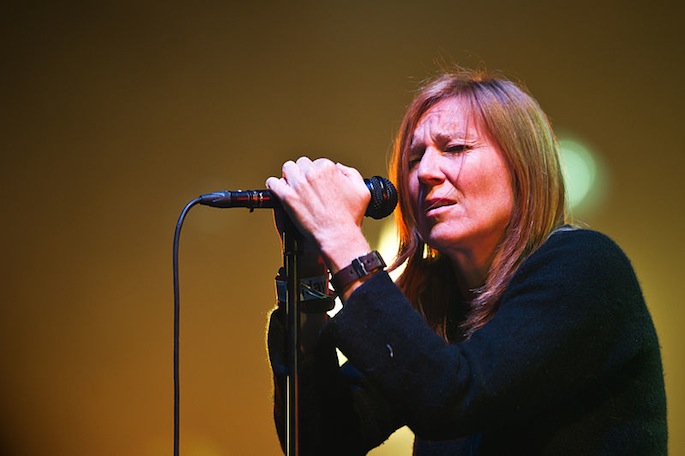 The singer prepares her first solo project since 2002.

Over a decade ago, Gibbons collaborated with Talk Talk bassist Paul Webb (under the pseudonym Rustin Man) on the folky Out of Season. This new full-length solo record will be released on London’s Domino Records, but further details have not been announced.

Portishead’s last effort was 2008’s appropriately-titled Third; as of last year, the group was allegedly working on their next album. The group is currently on the European festival circuit. [via Pitchfork]