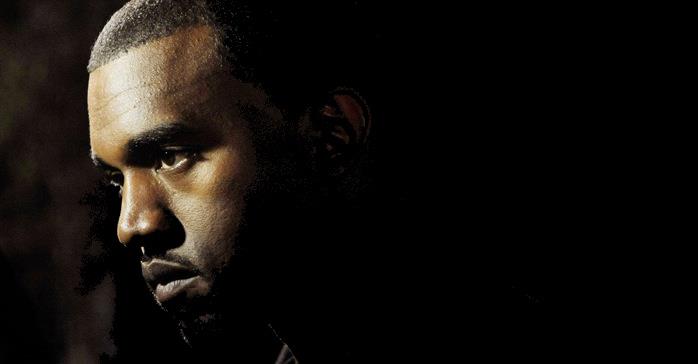 And still another update: Watch Kanye spit and growl his way through an a capella version of ‘New Slaves’ at the Art Basel fair in Switzerland last night, which he introduces by once again comparing himself to Steve Jobs [via Hypetrak]:

Another Yeezus update: Kanye West‘s website is currently running a video of him recording ‘I Am A God’ with producers Mike Dean and Rick Rubin.

Hardly seismic, we know, but it’s another teaser for one of the year’s biggest albums – and one that we now know features TNGHT, Daft Punk, Chief Keef, Frank Ocean, King Louie and more. For the full story on Yeezus so far, click here.