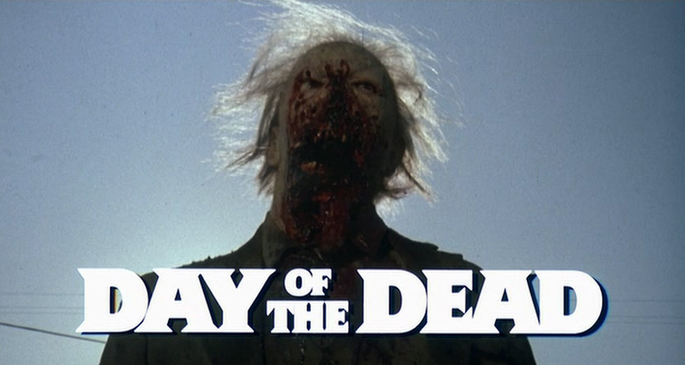 Out of print on vinyl since 1985, John Harrison’s score for George Romero’s much loved zombie classic Day of the Dead is one of those very rare horror soundtracks that deserves far more attention than it receives. It’s been demanding a reissue for some time, so it’s great to see that the fledgling Waxwork Records imprint have had the braaaaains to make it their second project, after the recently announced Re-Animator reissue.

As with its predecessor, Waxwork look like they’re pulling out all the stops to make sure that Day of the Dead gets the royal treatment, and are having it remastered from the original tapes (which you can take a look at below). The label is doing God’s work here, and for those of you not familiar with Harrison’s incredible score, we’ve dropped in a timely reminder of just how good it is below. Fans of drum machines, synthesizers and electric guitar (basically Emeralds and their mates) should be very pleased indeed. [via Modern Vinyl] 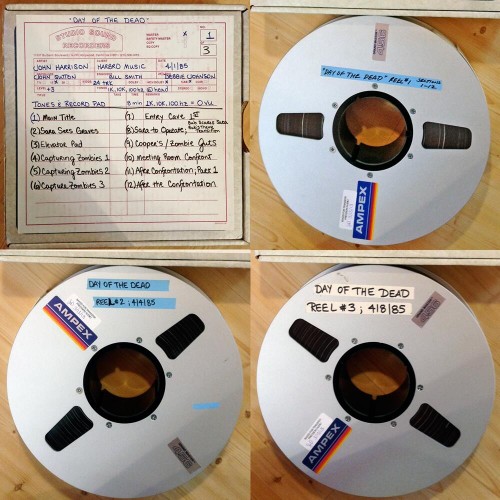