Will.i.am takes legal action against Pharrell claiming copyright over the phrase “I am” 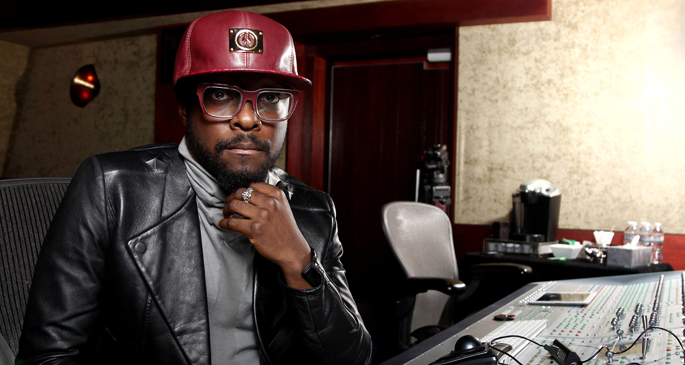 It sounds crazy to us too, but today details emerged over legal action taken by rapper/producer Will.i.am against Pharrell Williams for his use of the phrase “I am”. Williams’ usage was as part of his new creative brand “i am OTHER”, and Will.i.am claims that this is “confusingly similar” and that he has ownership over the two-word bomb.

In all fairness, Will.i.am’s problem is not just with the name itself, but the fact that it will be gracing a number of goods that he himself has placed his own “I AM” logo on. He stated that “The registration of the mark . . . is likely to dilute the I AM mark and the WILL.I.AM mark”.

Pharrell has been quick to follow this up, and spoke to Rolling Stone, saying “I am disappointed that Will, a fellow artist, would file a case against me,” he added “I am someone who likes to talk things out and, in fact, I attempted to do just that on many occasions. I am surprised in how this is being handled and I am confident that Will’s trademark claims will ultimately be found to be as meritless and ridiculous as I do.”

Whether Will.i.am will be able to claim ownership of “I am” remains to be seen, but we can only wonder whether Kanye West might be the next name on his hit-list for legal action.

UPDATE: Will.i.am has finally spoken on the matter, and posted this message on Twitter: “i.am not suing @Pharrell & I NEVER WAS.. What i.am doing is… #iamSCHOLARSHIP sending kids to school debt free. go2 http://www.iamANGELfoundation.org”

What exactly this means we’re not sure (other than he felt like diverting attention with the charity bid) – the court papers were still filed, were they not? Will.he.or.won’t.he? The saga continues.