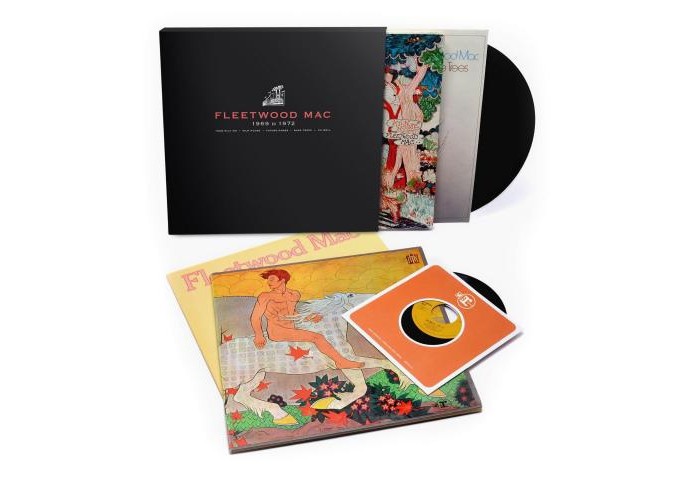 Fleetwood Mac will have their first four albums reissued as part of a vinyl box-set this August.

There will also be an extended reissue of Then Play On (with original UK running order, liner notes by journalist David Fricke and four bonus tracks), released separately. Both will be available on August 20; for more on the reissues click here.

This April, Fleetwood Mac released their first material in a decade in the form of a downloadable EP.