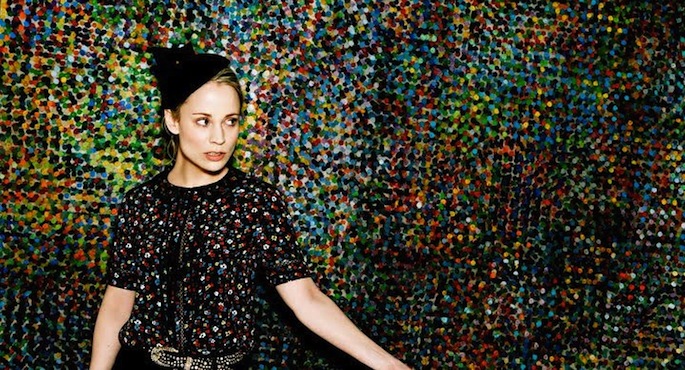 The Norwegian pop star returns with her first release since 2009.

Earlier this year, Annie re-emerged from the Scandinavian wilderness with the FACT Singles Club-reviewed ‘Tube Stops And Lonely Hearts’, her first single in nearly half a decade.

NME reports that the five-track release was produced with Richard X, who also helmed ‘Songs Remind Me of You’, the lead single off Annie’s 2009 album Don’t Stop. The EP includes songs with titles ‘Hold On’, ‘Ralph Macchio’, ‘Invisible’ and ‘Mixed Emotions’.

Listen to A&R lead track ‘Back Together’, which was co-written by fellow resurgent pop act Little Boots, over on Richard X’s Soundcloud.