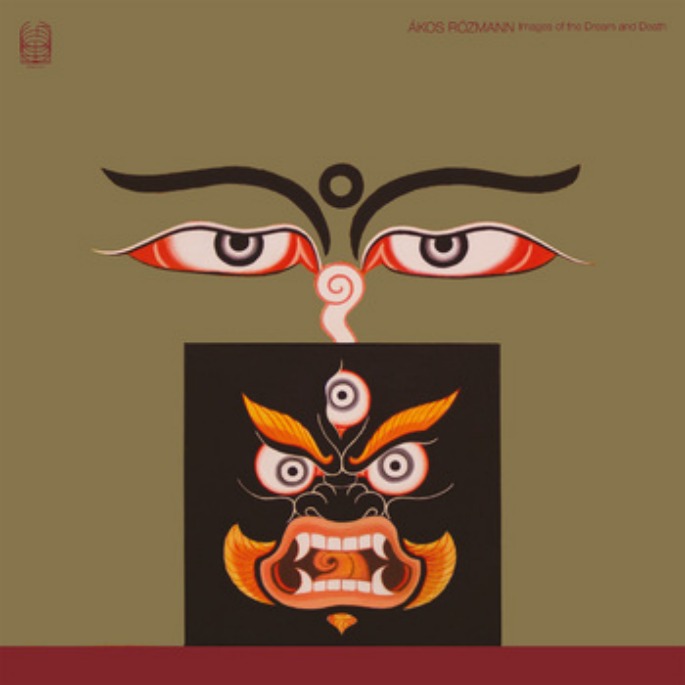 The fourth version of the Hungarian composer’s surreal masterpiece is to be released as a triple LP set.

Ákos Rózmann, who was born in 1939 and died in 2005, was an electro-acoustic composer who was vastly under-appreciated during his lifetime. He rejected traditional acoustic composition entirely, declaring that instrumental music “had no future” while earning his living as an organist in Stockholm.

He recorded the first version of Images of Dreams and Death with a Buchla synthesiser between 1974 and 1977. Later versions appeared in 1986 and 1990, and in 2001 came the fourth and final version, revised at EMS/Elektronmusikstudion in Stockholm for a performance in Essen, Germany.

The result is a buzzing, scraping melange of ghostly noises; utterly unnatural to the human ear, it evolves like an alien being, stretching and yawning into the dead chasm of a vast universe. The composer’s intention, as he describes it, was “to portray Good and Evil”:

I failed, however, to depict Good ‘idealistically’. The ﬁgures which I use here are always characteristic of deserted, anxious, weeping humanity. When I conjure forth the Good in the introduction to a piece, other ‘forces’ soon make themselves felt.

Now that fourth version is to see re-release by Ideologic Organ, an imprint of Editions Mego curated by Sunn O)))’s Stephen O’Malley, who in 2012 also put out the last four parts of Rózmann’s 12 Stations series. Available to pre-order now with a release date of 26 August, the triple LP has been cut at the always high-quality Dubplates and Mastering in Berlin. [tip-off via Tiny Mix Tapes]

Hear an excerpt of Images of Dreams and Death: