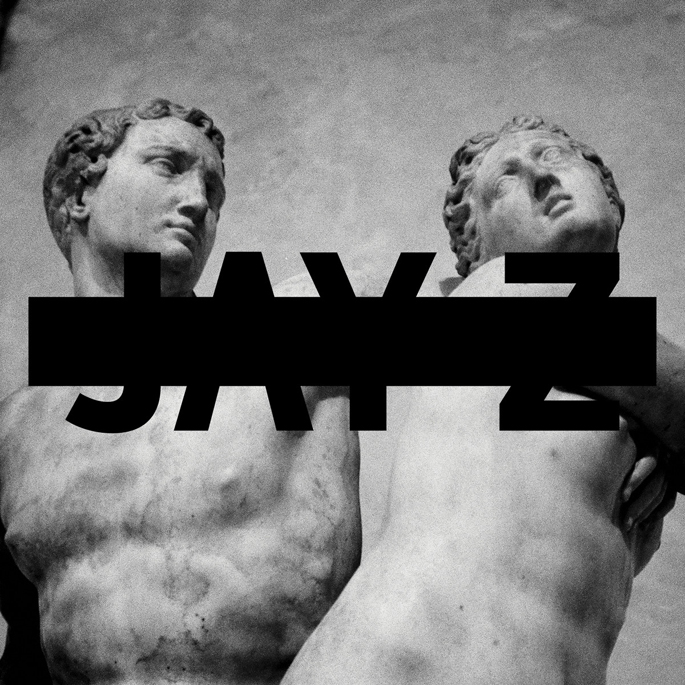 Today’s been a big day for Jay-Z news, and the latest to creep out is that Nashville-based record obsessive Jack White will be handling the vinyl release of Jay-Z’s Magna Carta Holy Grail. This isn’t actually as surprising as it might first seem – Jack White also handled the vinyl release of The Great Gatsby OST (which was pressed to gold and platinum discs and priced at a whopping $250), a record that Jay-Z produced.

The news was confirmed on yesterday’s Twitter storm from Hov, that found the aging rapper answering fan questions and posting to the social media tool more than he has probably in his entire life. He also hinted that the popular ‘Open Letter‘ would be part of the vinyl package, which is very good news indeed.

FACT’s Tom Lea wasn’t quite as enthused about Magna Carta Holy Grail, calling it “weedy” and “vacuous”, you can read the whole thing here. [via The Vinyl Factory]