Andrew Weatherall and Timothy J. Fairplay’s freaky dub and disco jams as The Asphodells get the remix treatment 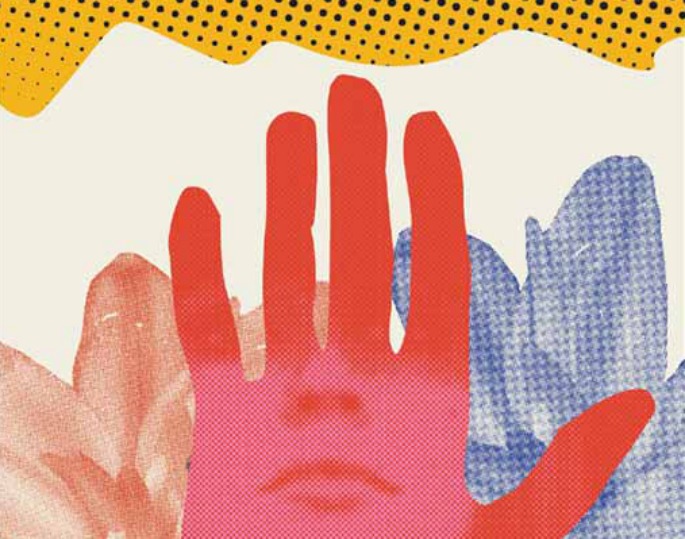 Ivan Smagghe and Daniel Avery are among the local pals on remix duty.

Andrew Weatherall and Timothy J. Fairplay have announced a compilation of remixes of The Asphodells, their two-man project that released an album of dub, disco, kraut and house flavoured wigouts earlier this year.

The hired hands are mostly plucked from ‘The Axis’, the group of producer pals who can regularly be spotted in Weatherall’s Shoreditch studio, including French electro selector Ivan Smagghe, the always-eclectic Daniel Avery and Glaswegian DJ Scott Fraser.

The compilation will be released in September through Rotters Golf Club. [via RA]

Back in January, FACT’s Simon Hampson spoke to Fairplay about The Asphodells, his passion for krautrock and being “a contrary fucker”.