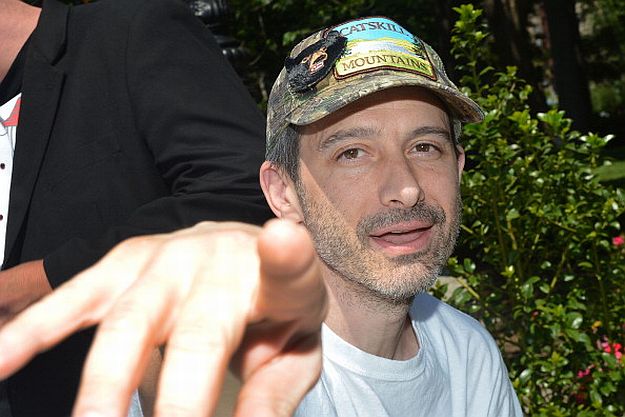 After a long break, Beastie Boys‘ Adam ‘Ad-Rock’ Horovitz may be returning to the silver screen.

Horovitz has dabbled in film on numerous occasions, taking a lead role in 1989’s Lost Angels and 1992’s road movie Roadside Prophets, amongst others. Although he’s made the occasional appearance in short films or TV series (remember that 30 Rock cameo?), he’s mostly dedicated himself to music in the last two decades.

As The Wrap report, that may well be changing. The site reveals that much-lauded director Noah Baumbach – responsible for indie circuit hits like The Squid and the Whale and Greenberg – is in talks to bring Horovitz on board for a major role in his next flick, When We’re Young.

The film follows a couple, played by Ben Stiller and Naomi Watts, who fall into an unlikely friendship with two footloose young hipsters, played by Adam Driver and Amanda Seyfried. Provided his schedule allows, Horovitz will play a married, comparatively mature friend of Stiller and Watts’ characters. Production on the film will begin in Autumn. [via Exclaim]

Horovitz, alongside fellow Beastie Mike D, will contribute to Yoko Ono’s forthcoming studio album Take Me to the Land of Hell.