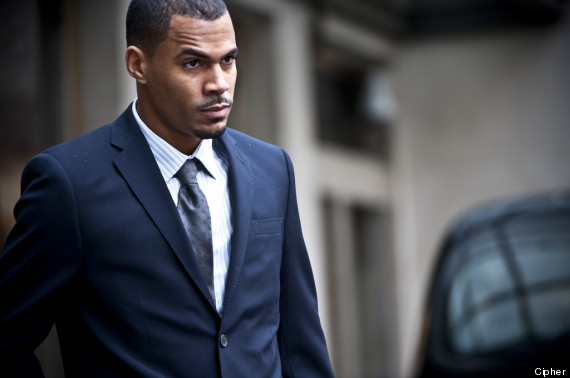 So Solid Crew have been dropped from the line-up for London’s Lovebox Festival, less than a month after they were added.

The London collective, led by Megaman, played a vital role in garage’s transition to grime in the early ’00s, and have an enviable role of classics to their name, from chart hits like ’21 Seconds’ to underground classics like ’2 Dark’.

Recent years haven’t been great to the group, with various members leaving and 2010’s comeback single ‘Since You Went Away’ making minimal impact, but a sold-out live reunion at London’s IndigO2 this March reignited interest in the collective.

News that So Solid had been dropped from the bill emerged earlier this week, with the group’s MC Harvey [above] initially claiming on Twitter that it was because “another artist don’t want us on the same stage as them.” Later, however, he posted that the situation was “out of [Lovebox’s] hands”, and thanked the festival for their support. Megaman reiterated that it was not [another] artist’s fault”, and promised to send out an “accurate statement” in due time. Lovebox have also claimed that the issue was out of their hands via a separate statement.

If the group weren’t removed at the request of another artist or willingly by the festival, then it could be a case of police intervention. The Metropolitan Police have a history of cancelling events – or requesting artists be dropped from them – if they fear violence, and grime and UK hip-hop are the genres that have suffered most from it, with past tours by Kano, Giggs and more scrapped at the Met’s request. Last week, London rapper K Koke was dropped from the bill at Wireless Festival, and claimed on Twitter that “feds [are] phoning promoters telling them not to book me”. Unfortunately, he’s far from the first victim of this.

FACT writer Dan Hancox discussed these issues in relation to Form 696 (a risk assessment form which the Metropolitan Police request promoters and licensees of events to fill in) for The Guardian in 2009: it’s still very much worth reading.