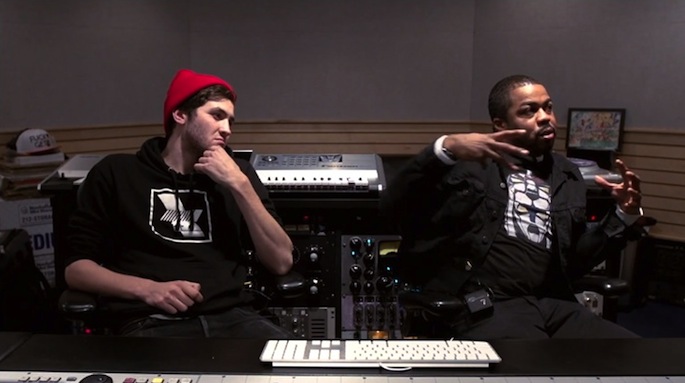 Priority Records was originally established in 1985, and the indie label once counted N.W.A., Dr. Dre, Ice Cube, Snoop Dogg and Eazy-E among its roster. The label also distributed other crucial rap imprints — Rap-A-Lot, Ruthless, Death Row, No Limit and Roc-A-Fella, among others — before inking a distribution deal with EMI that eventually led to an EMI takeover of the label. Operations ceased in 2004 but the label was relaunched in 2006, releasing a host of West Coast retrospectives and Snoop Dogg’s 2009 album Malice N Wonderland (which we’re betting you forgot, as well).

Now, Capitol Music Group and Insurgency Music have formed a joint venture to properly relaunch the label as a dance imprint to be headed by Insurgency’s Michael Cohen. The first release of the new Priority Records will be Just Blaze and Baauer’s Jay Z-sampling ‘Higher’. In addition, producer Harry Fraud and his Surf School label have joined up with Priority.

“We’re so respectful of Priority’s important role in Capitol’s history, but it was also a street label focusing on music that thrives outside the mainstream,” says Capitol Music Group chairman/CEO Steve Barnett. “And that’s exactly what Michael and his team have been doing. They have a strong vision of the new generation of electronic and progressive urban music. Baauer was the first indication of that.” [via Billboard]