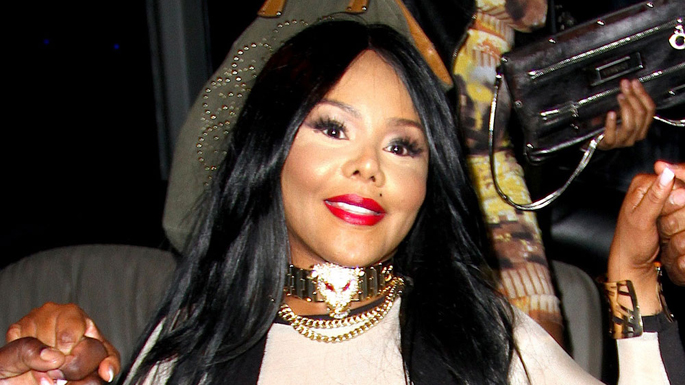 Lil Kim‘s set at this weekend Lovebox Festival was cancelled after she failed to turn up on time for her show. The Junior M.A.F.I.A rapper was scheduled to play the main stage yesterday at 6.10pm, sandwiched in-between Kelis and Hurts. At around 6.40pm, however, the rapper was still nowhere to be seen, with organisers electing to pull her set.

The official reason given for Kim’s no-show was her late arrival on site, with Lovebox organisers issued the following statement:

Lil’ Kim did not turn up to her set on time. The festival had no other option but to maintain the scheduled running order to ensure the other main stage acts were not disrupted.

As Digital Spy note, however, rumours were circulating that the rapper refused to perform having seen the stage. Kim’s Tweets prior to the show, however, suggested she had been looking forward to playing, with the rapper writing:

A subsequent Tweet stressed that her absence was a result of “circumstances out of her control”. It wasn’t the only non-appearance to haunt the festival: having been added to the bill back in June, So Solid Crew were dropped from the bill this week following possible police intervention.

Among the acts who actually made it to the festival were Flying Lotus, D’Angelo, Azealia Banks and SBTRKT. Lil Kim returned this month with a new single, ‘Looks Like Money’.