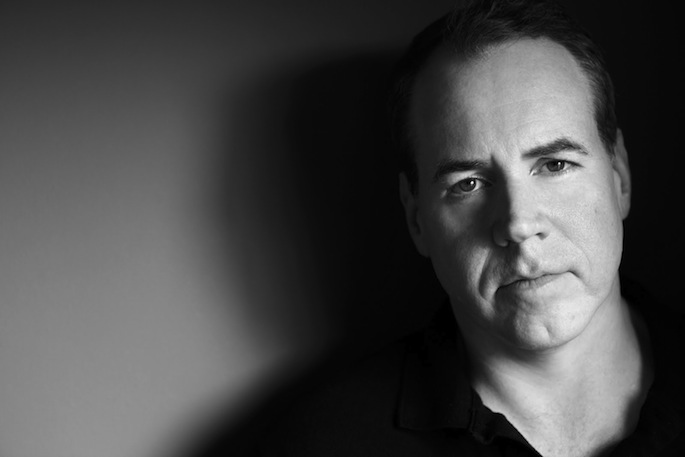 “I wrote it. Kanye came to me and asked me to write it so I wrote the promo. I just got a text one day… it said, ‘It’s Kanye, do you have time to rap?’ And then suddenly my phone rang and someone said, ‘Kanye got your number and he wants you to write this promo for Yeezus,’ ” Ellis tells MTV News. “And so we went back and forth on it and he wanted it done, like, that day. So I wrote it very quickly and they shot it two or three days later.”

“We all had our problems with it, but ultimately the fact that Kanye liked it so much it helped change whatever reservations we had. Scott really has problems that he didn’t shave his beard and that his voice got really high, but it’s funny. It’s really just a goof,” Ellis elaborates.

Plus, the short film might not be the last collaboration between the controversial artists: “And then Kanye and I have been meeting about writing a script for him and so that’s a project that’s kind of in the works.” Watch the ‘New Slaves’ trailer below.