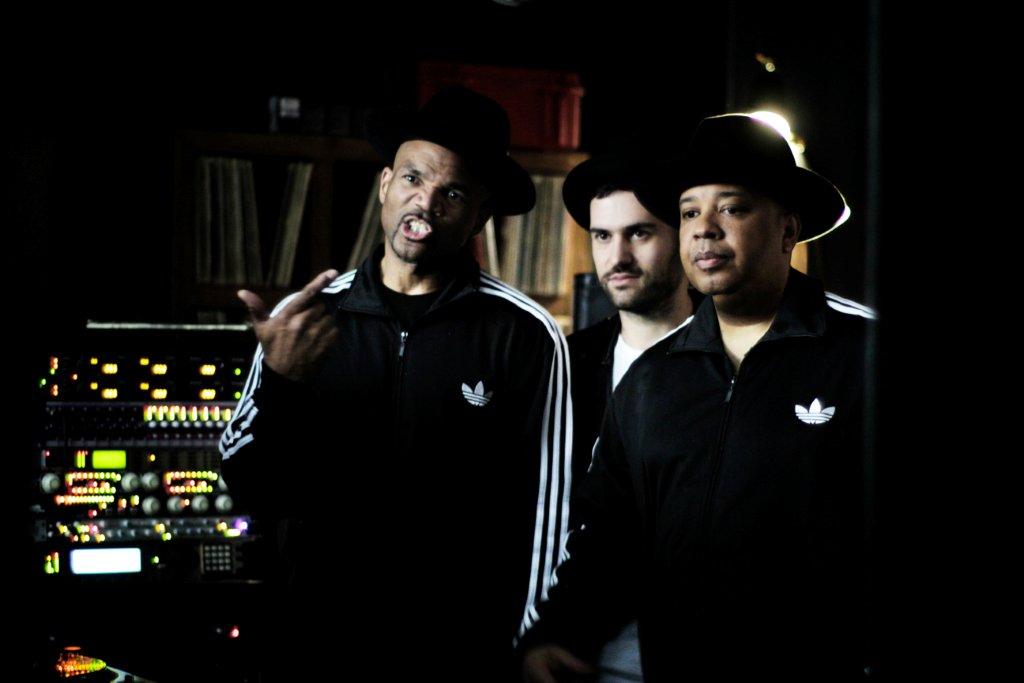 Run DMC and A-Trak have collaborated on a new Adidas campaign, Unite All Originals.

Neither artists should need much of an introduction: Run DMC represent one of hip-hop’s most iconic groups, first and foremost for their music but also for their eternally-aped style and slang. A-Trak, meanwhile, is one of North America’s biggest DJs, co-running the Fools Gold label (home of Danny Brown, Cardo and more) and collaborating regularly with the likes of Armand Van Helden. He’s also the youngest ever winner of the DMC World DJ Championship, taking home the 1997 title at 15.

The details of A-Trak and Run DMC’s collaboration are a little vague at this point – we do know that it will involve new music from the trio and an interactive music video where fans can control Run DMC’s actions (hey, sounds like Kanye Quest!), and that full details will be released on August 1. Oh, and even better: on the same day we’ll be releasing a career-spanning interview with DMC on FACT TV, conducted by Mr. Beatnick.

You can watch a trailer video for Unite All Originals below – keep your eyes peeled to FACT TV on August 1 for more information.