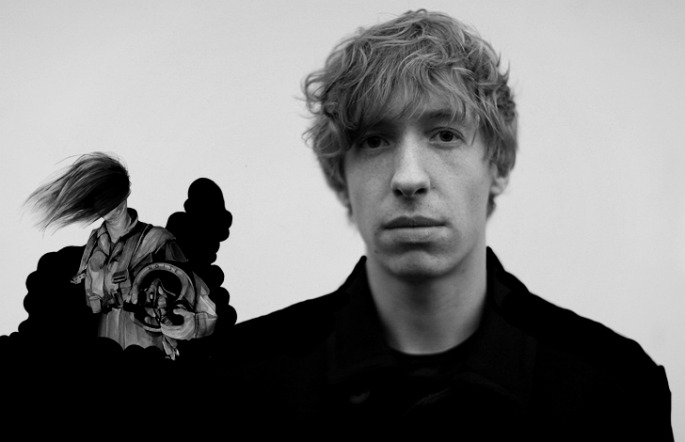 The house producer also known as Stopmakingme has revealed details of his debut album.

It’s been a long journey for Daniel Avery. After cutting his teeth in indie clubs in the ’00s, he’s moved steadily towards harder electronic sounds, following a trajectory similar to that of his DJ/remixer/producer pal Erol Alkan. After two EPs and a couple of singles last year for labels including Alkan’s own Phantasy Sound, plus his own Fabriclive mix, Avery has now announced his debut LP Drone Logic.

The title track, which can be heard below, featured on last October’s Water Jump EP for Phantasy Sound. While it’s not exactly what you’d call drone music, it is a sinuous, slow-burning groove with more than a hint of old school euphoria to it.

The album was mixed with Alkan at his studio in London and is set for release on 7 October through Because Music and Phantasy Sound. [via The Quietus]

Listen to ‘Drone Logic’ below and see the tracklist underneath: