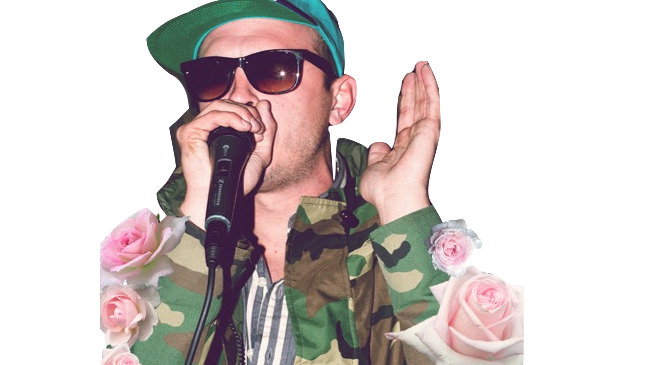 Lil Ugly Mane, a.k.a. Shawn Kemp, is a producer, rapper and graphic artist who seems to have lived in every second American state at some point or other, and claims to have made over 40 albums in his time.

He’s described the world as “a fucking swamp” in past interviews, and it makes total sense when you listen to his music: it’s sludgy, gutted-out hip-hop that draws from the Southern classics that Mane – not to mention his chums in Raider Klan, whose artwork is often designed by Mane – hero-worships as well as his background in abrasive noise. Mane’s not released anything in a while – in fact, there were rumours this year that he’d stopped making music altogether – but this week he dropped Three Sided Tape, his first release since last October. Oh, and fans of Lee Bannon’s FACT mix take note: Bannon’s not the only hip-hop producer using jungle breaks right now.

Update: There’s now a second edition out – grab it at the same link.

Stream it below, or buy it over at Lil Ugly Mane’s Bandcamp for a price of your choice.