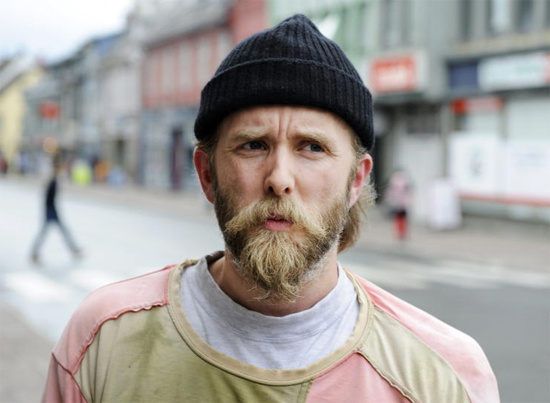 The Norwegian black metaller is crowdfunding a lawsuit.

Burzum’s Varg Vikernes is asking fans to help him sue the French authorities following his arrest last month on suspicion of plotting a massacre. In a lengthy blog post, Vikernes stated that his family were targeted for their political beliefs and had committed no crime. As well as confiscating weapons, swords and ammunition, he wrote, the police froze the family’s bank accounts and placed his children in the custody of their grandparents.

“We want to sue the authorities for arresting us for no good reason whatsoever, doing so in the most brutal way possible and with children present, and also for without any reason taking away our right to own or even possess weapons,” he wrote. “I ask you all to help us speak up for our rights and freedom, and for the rights and freedom of all others too. Before it is too late.”

Vikernes and his wife were released days after their arrest, but must still return to court to face legal action relating to his blog’s alleged breach of French anti-racism laws.

As Burzum, Vikernes released a handful of definitive black metal albums in the ’90s, but his infamy stems from a string of arson attacks he carried out on Christian churches and the murder of Mayhem’s Øystein Aarseth, which he was jailed for in 1994. He was released in 2009 and has in recent years lived in France with his family. [via Exclaim]