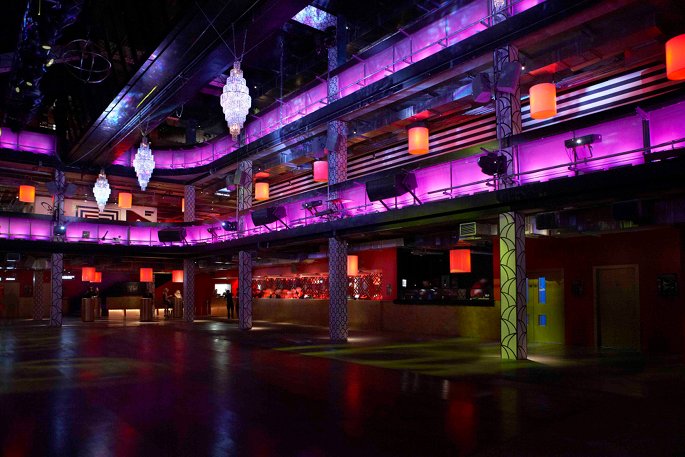 The Proud2 nightclub on the premises of London’s o2 Arena in Greenwich has been replaced with a “blank canvas” venue, as its new owners describe it.

The venue originally opened in 2008 as Matter, a sister club to central London venue Fabric, but was bought out by Proud Galleries in 2011 and renamed Proud2. Last year the club had its licence suspended following two stabbings and was eventually forced to file for administration.

Now jointly owned by the O2 Arena and promoters London Warehouse Events (LWE), the 3000-capacity space has been renamed as Building Six and will host club nights, gigs and other events.

Will Harold, director of LWE, said the move was “a great thing for London’s club scene”. “Promoters have been struggling to find the spaces they need to accommodate the level of talent there is out there. Dance music is growing and this is the perfect venue to take it to the next level, specially with the amazing body sonic dancefloor and layout.” [via NME]