Talking Heads: Theo Parrish on how The Notorious B.I.G.’s Ready To Die ushered in “the destruction of the American black male” 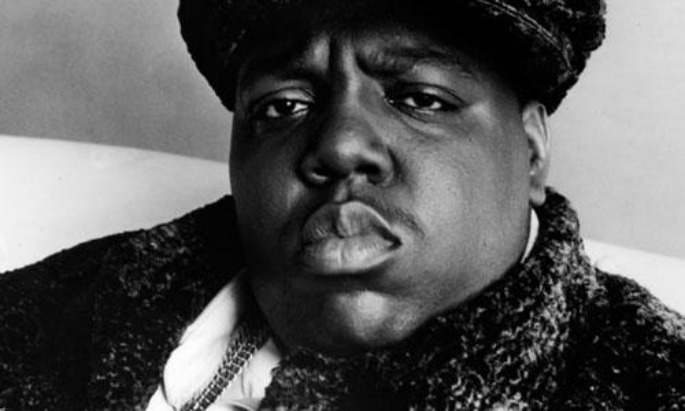 The cult selector says Ready To Die marked the beginning of a “sinister” mood in hip-hop.

The debut album by The Notorious B.I.G. (pictured) had a profound effect on the young Theo Parrish while he was a college student in Kansas City in the mid-’90s, but the Chicago-born DJ now believes the record marked the end of an era.

In a fascinating piece in this month’s issue of The Wire, Parrish explains that until he started playing at parties with Bronx-born DJ Joc Max, he knew very little of New York’s burgeoning hip-hop scene. But after first falling in love with the Wu-Tang Clan, Joc handed him Ready To Die and Parrish was wowed.

“As we rode around in Joc’s white Monte Carlo it clicked to me why hip-hop was never allowed to grow in Chicago,” he writes. “Biggie’s songs would have become the soundtrack to many a murder if dance music hadn’t had the ears of so many black youth, gang affiliated or otherwise.”

Though impressed by Biggie’s lyrics, Parrish believes the rapper’s “eloquent aggression” and ability to express his frustration at society’s ills ended up having a devastating effect on hip-hop and the status of black Americans at large:

I couldn’t foresee how a whole stylistic lineage of so-called expression, which now lives and breathes as commercial hip-hop, would be ushered in, a form that would be the soundtrack to the destruction and subsequent nullification of the thinking, aware and awake American black male.

The article can be read in full in the September issue of The Wire. Parrish is heading to London next month to play alongside fellow Detroit legends Marcellus Pittman, Moodymann and Rick Wilhite under their 3 Chairs moniker.