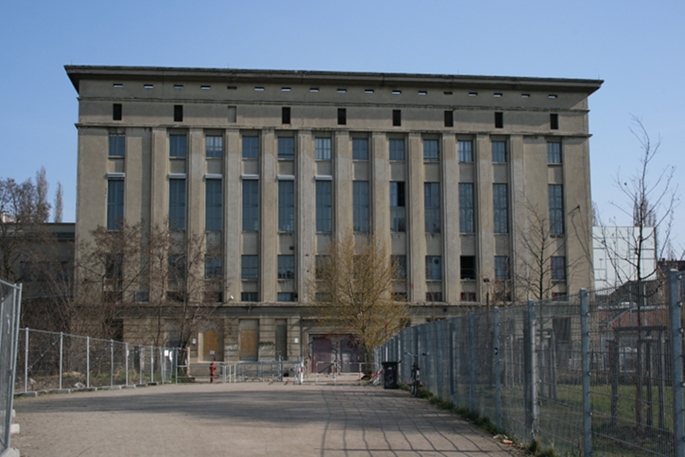 Nightclubs across the world are protesting against a newly enacted Russian law that issues heavy fines to anyone found discussing homosexuality with people under 18.

Berlin’s Berghain nightclub is leading the charge against the future Winter Olympics and World Cup host country by holding a ‘Promote Diversity’ protest party against the law, with nights at New York’s Output and Munich’s Harry Klein clubs set to follow.

A mailout from Berghain’s in-house label Ostgut Ton explained what triggered the club to take action:

“Equality and tolerance are basic values that the club and music scene has always supported. Sometimes we have to remind ourselves that the level of freedom we have achieved cannot be taken for granted, be it here or elsewhere.”

Berghain’s protest party will take place on 12 September, with the other parties yet to be confirmed. Money raised from ticket sales will be donated to All Out, an organisation that supports LGBT rights globally. [via Data Transmission; Mixmag]

Berghain has faced its own legal wrangles in the past year, with changes to the fee structure of German royalty-collecting agency GEMA threatening the existence of many Berlin clubs.