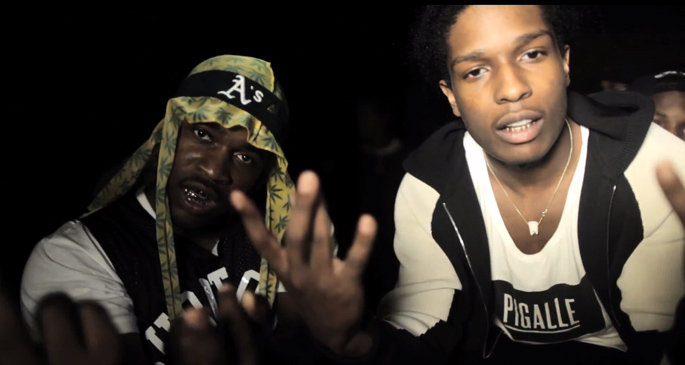 It’s been a rumour for way too long, but A$AP Ferg has now confirmed in an interview with Canadian magazine Exclaim! a collaboration album with A$AP Rocky is on the minds of both rappers.

He explained: “We haven’t had too many conversations about it, but all of our management and everybody around us think we should.” Adding that he and Rocky were “just working on our projects, trying to master our craft before we hit the world over the head with the duo.”

This is certainly good news for fans of the A$AP Mob’s most prominent members, and anyone who’s pored over ‘Shabba‘ or ‘Ghetto Symphony’ will be well aware of the two friends’ blistering chemistry.

Ferg’s own debut album proper Trap Lord can be streamed in full right now, and is out today in the UK, or tomorrow for those of us in the USA.