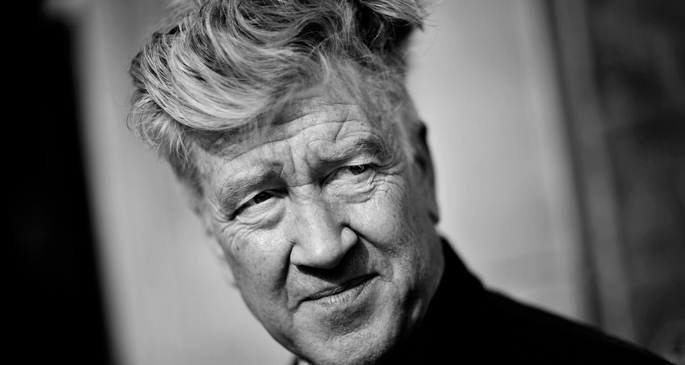 David Lynch‘s forays into electronic music haven’t always been entirely successful, but his recent full-length The Big Dream has been one of the year’s most unexpected surprises. He continues this wave of success with a gorgeous rework of John Foxx and Jori Hulkkonen‘s excellent new single ‘Evangeline’, which is included on the duo’s new EP European Splendour in both vocal and instrumental form.

The icy cool of electro veteran Foxx and Finnish techno don Hulkkonen’s original is replaced with a typically Lynchian quirky air of smirking darkness, but the production is a real surprise, going far further into woozy, beat led electronics than Lynch has ever travelled before. It sounds to us like he’s been listening to Lone and Flying Lotus, that’s for sure.

You can listen to the whole EP below, it was released today via Sugarcane Recordings. [via Pitchfork] 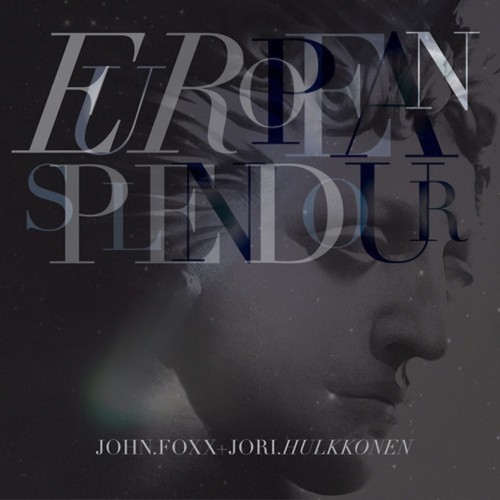