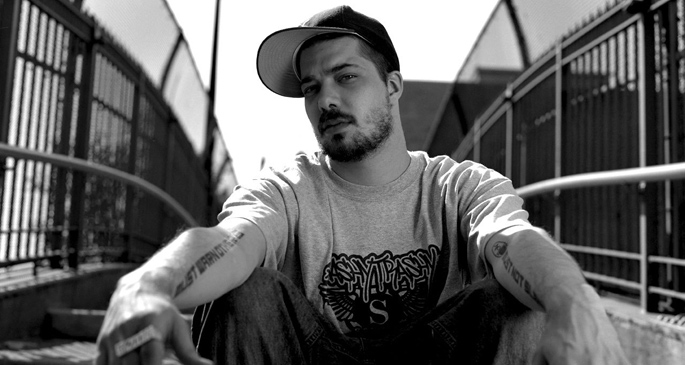 Out of print for way too long, Aesop Rock‘s 2001 classic Labor Days and its 2003 follow-up Bazooka Tooth are to be reissued on vinyl this September.

Labor Days was an oddity in a dwindling underground rap scene when it was released – a concept album led by Rock’s arresting, honest presence. While Bazooka Tooth didn’t have the same impact as its predecessor, and failed to reach the same stratospheric heights, it was nonetheless still a crucial point in the developing canon of an always intriguing artist.

Aesop Rock has had a busy 2013 so far, peaking with his unusual collaboration with Kimya Dawson Hokey Fright that emerged back in May. Let’s hope there’s a follow-up to last year’s Skelethon on the cards soon.

Labor Days and Bazooka Tooth will both be released on September 24 via Block Block Chop. [via Exclaim]