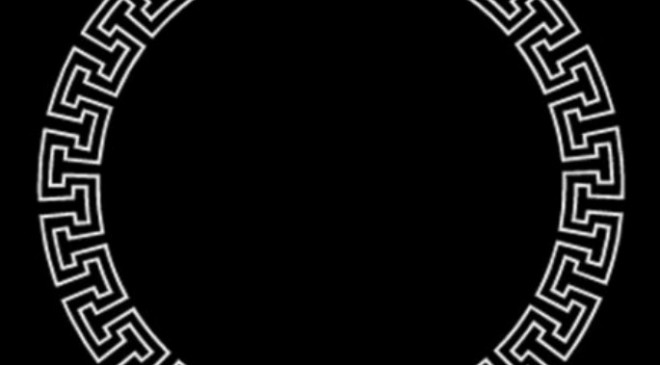 New material from The Redeemer?

The ever unpredictable Dean Blunt, formerly one half of Hype Williams, appears to have dropped a new album entirely without fanfare. As Tiny Mix Tapes report, Russian website  Afisha is offering a 10-track collection from the art prankster titled Stone Island, which he reportedly recorded in his Moscow hotel room while in the country recently.

There’s no doubt the voice on the record is Blunt’s, and musically it’s an obvious companion piece to The Redeemer, his excellent album from earlier this year, with lachrymose strings, harp glissandos, found sound and voicemail messages peppering the mostly downbeat songs. The voice of Joanne Roberston, a guest on the previous album, also makes an appearance on ‘Heat’.

Blunt is set to tour Europe in autumn, including a performance at Poland’s Unsound festival in October.

Listen to Stone Island below and download here (in Russian) – or try here or here.