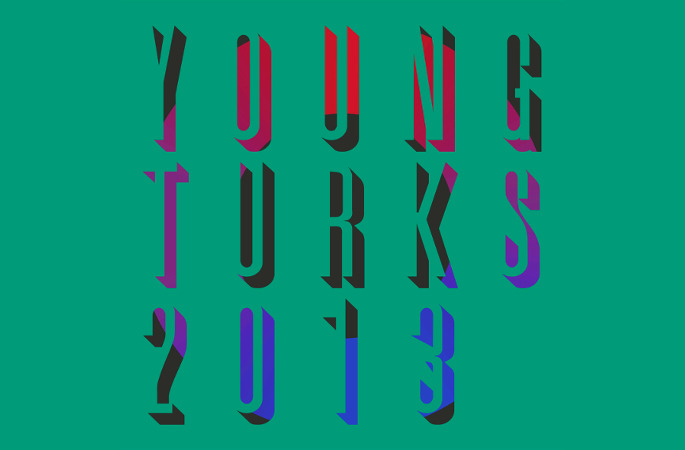 Young Turks, the London label home to the xx, Sbtrkt and more, will roll out a series of limited edition 12″s under the banner of 2013 – designed as a celebration of the music they’ve released this year.

We only have information of the first 12″ in the series: Juno Plus report that it will feature Lost Scripts, a.k.a. the Barcelona-based tag-team of John Talabot and Pional, who contribute ‘I’ll Be Watching You’. The B-side is taken by Koreless’s ‘Sun’, already released as part of the producer’s Yugen EP earlier this year.

More on 2013 as it comes; until then you can stream John Talabot’s FACT mix here and watch Koreless on FACT TV below.