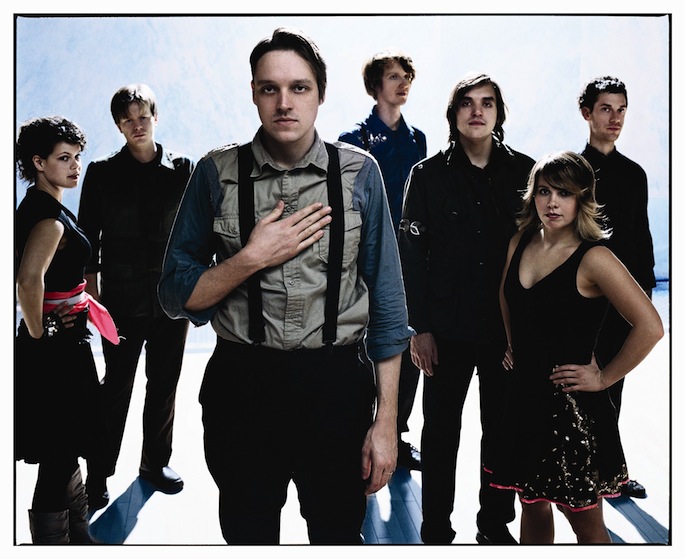 Apparently, they didn’t get our memo about drip-feed press campaigns.

Along with engineering a street art campaign that promises the release of something on September 9 at 9PM (later revealed to be a new single and video), Arcade Fire appear to be expanding their promotional efforts.

Nashville record store Grimey’s has shared album art (below) of a record that will be released on September 9. Additionally, a map at thereflektors.com is reminiscent of the one Kanye West used with his recent video campaign.

Adding to the intrigue, the band allegedly played a secret show at Montreal’s Salsatheque “on a lit disco floor stage,” according to The Main. However, the site’s claim that attendees would be removed from the venue for using cell phones suggests that something — a photo, an audio clip, or a video — could have been surreptitiously recorded and released by now. Here’s a bit from their write-up:

Arcade Fire played a short set of all new material. The show was unexpectedly dance-oriented, due to the upbeat rhythms of conga drums and electronic flourishes alongside their most poppy sounds. Although the song lyrics shared the same themes as past releases, they traded their somber orchestral sound for something more contemporary.

Something about the whole campaign seems a bit off to us, so take these updates with a grain of salt. The previously-released ‘Reflektor’ trailer is below. [via Pitchfork] 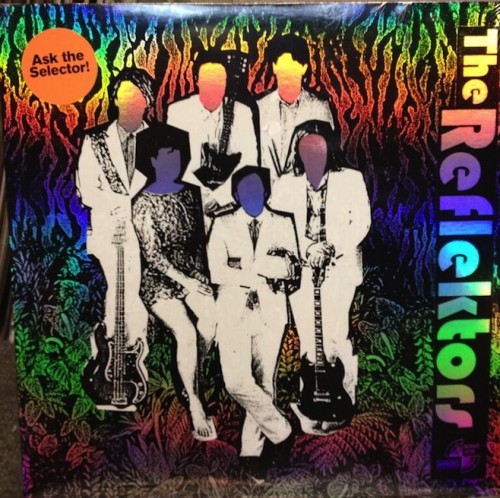