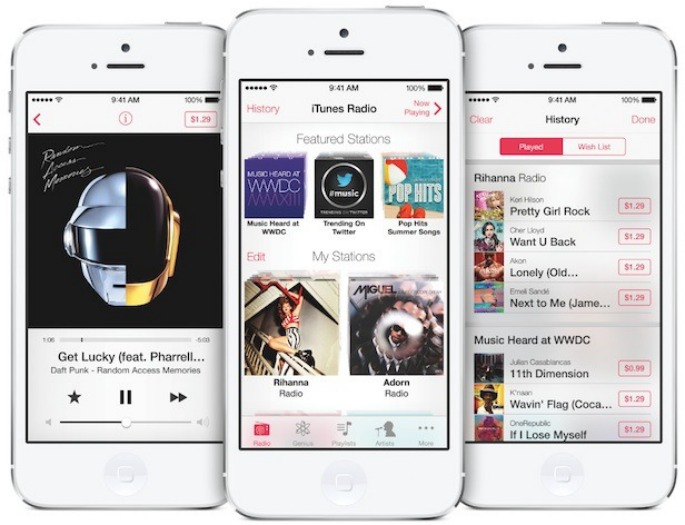 The long-awaited service finally arrives in the hands of consumers.

Apple’s free music streaming service iTunes Radio will launch on September 18 to coincide with the arrival of its next operating system, iOS 7, the company announced yesterday.

iTunes Radio will offer over 200 stations playing songs sourced from all the major record labels, who have each signed deals with Apple to stream their catalogues. Users will also be able to create smart radio stations based on a song or artist already in their music library.

Though the service is free, users will hear an audio advert every 15 minutes and see a video ad every hour, with sponsorship coming from companies such as McDonald’s, Pepsi and Proctor & Gamble, according to Billboard.

The radio streaming function, which will be embedded within iTunes, will now bring Apple into competition with other ad-supported streaming services like Pandora, Slacker and Spotify. Both Google and Amazon have also been working on launching their own streaming services.