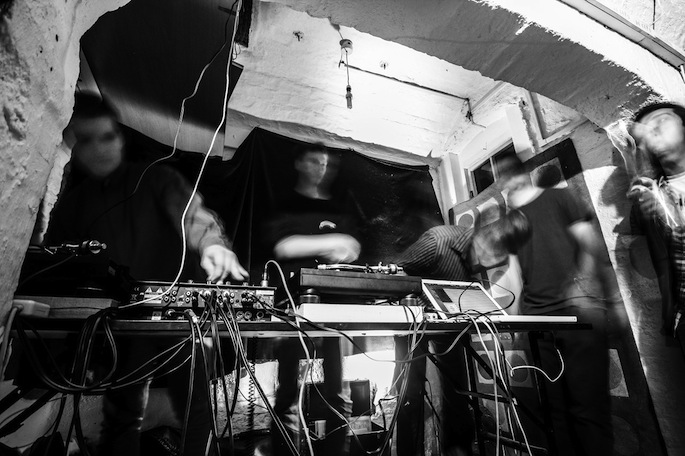 The organizers of Young Echo Sound promise that the new night will be “a testing ground for dubplates and new verses, a display of musical talent an individual tastes [and] a new angle from which to view music and a new place to dance.”

Starting in October, Young Echo Sound will take place on the first Wednesday of the month at Bristol club The Exchange, which is run by the former owners of recently-closed The Croft. The night will feature the collective’s membership (Kahn, Vessel, Jabu, El Kid, Zhou and Ishan Sound) alongside special guests from Bristol and beyond.