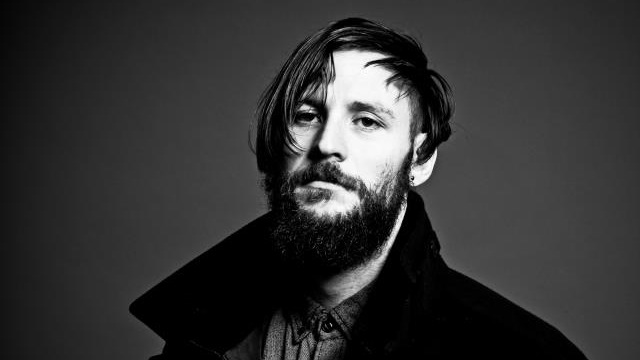 Night Slugs veteran Egyptrixx has announced his second LP for the label, titled A/B til Infinity. A follow-up to 2011’s Bible Eyes, the album’s lead track is the gritty, industrial-tinged (and yes, rather voguish) techno bruiser ‘Water’, which appeared last month.

As Juno point out, another track from the album, ‘Adult’, can be heard at the end of Egyptrixx’s recent Night Slugs mix, which he describes as a “scrapbook of ideas” for the record – stream that mix below.

A/B til Infinity will arrive just over a year after Psutka’s Language collaboration with alt rocker Ian McGettigan of Thrush Hermit and Camouflage Nights under their alias Hiawatha, which FACT’s Chris Kelly described as “a psychedelic journey through the darker corners of Psutka and McGettigan’s influences.”

A/B til Infinity will be out in November – check out the Night Slugs mix and see the tracklist underneath.