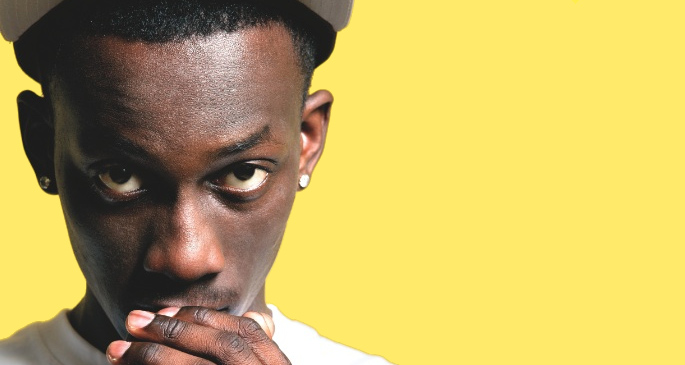 Summer’s more or less over in the UK – that’s what happens when you reach September, unfortunately – and true to type, grime’s at war again.

This time, however, it’s the producers that are clashing for a change. Bless Beats, a Bow producer best known for the beat to Wiley’s ‘Wearing my Rolex’, started things off, addressing a selection of grime producers on Twitter and posting a track titled ‘Wardub’. To be honest, the track’s nothing special – it sounds like one of a hundred beats that Wiley was riding around 2006/7 – but it’s prompted half of the grime establishment to consider responses, which can only be a good thing.

As far as we can tell, Shizznit was the first to respond, with a track that called out various producers – Jammer, Preditah [above], Rude Kid, Teddy Music etc – via their audio tattoos over a sub-heavy beat that samples the melody from Wiley’s ‘Where’s My Brother’. Next came Preditah, with a beat that’s since been deleted (dude, come on), and the ever-underrated Nocturnal, who navigated a bunch of samples from Top Boy and Kano and Benga’s ‘Forefather’ on a beat that he claimed was “a quick one”, but banged a lot harder than Bless Beats and Shizznit’s.

Since then, a batch of other grime producers have thrown their keys in the bowl, from established names like Wiley, JME, Footsie, Rapid and Jammer to up-and-comers like Splurt Diablo and Flava D. Preditah’s even got back involved with a refix of Footsie’s ‘Spookhouse’. Helpfully, Grimeforum have compiled a Soundcloud playlist of the war dubs so far – check it below.

So who gets involved next? You can read Joe Moynihan’s recent feature on grime’s new wave of producers here.