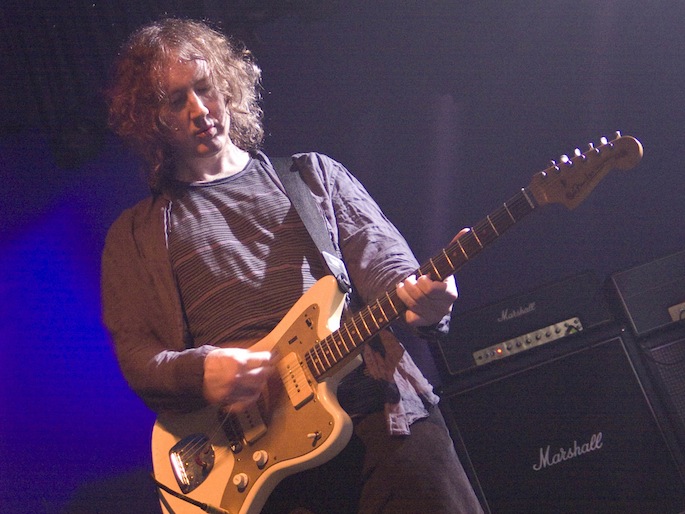 Being independent is “virtually illegal,” says the shoegaze icon.

My Bloody Valentine’s Kevin Shields has accused the Mercury Prize of “banning” his band from consideration for the award. The frontman told the Guardian that this year’s mbv was left off the shortlist because it was released independently, thus bypassing record labels and the big digital distributors.

“We’re banned by [Mercury], and do you know why? Because we’re not on Amazon or iTunes. That’s one of the qualifying criteria. You have to have major distribution or be on iTunes or Amazon,” he said.

The terms of entry to the prize state that albums must have “a digital and physical distribution deal in place in the UK”, but My Bloody Valentine only sold the digital version of mbv through their own website.

“It’s interesting to learn that to be as independent as we are is … virtually illegal,” he added. “Our album’s not a real album because it’s independent. The corporate-ness has got to such a point where we’ve essentially been told that we don’t exist.”

The nominees were announced on Wednesday, with David Bowie tipped by bookies to take the prize on 30 October – but Shields had a word of warning for the shortlisted acts. “God help” whoever wins, he said, explaining that every previous winner has “suffered” in the aftermath. “Seriously,” he said, “there are sinister forces at work.”

Meanwhile Shields’ band are preparing for a tour of the States in support of their excellent, Mercury-free comeback album, mbv, which FACT’s John Calvert awarded the full five stars back in February.