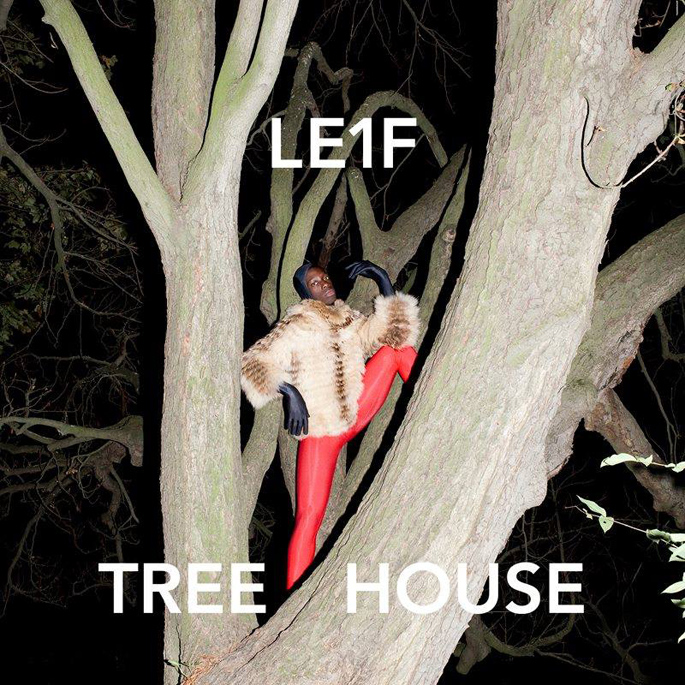 Featuring appearances from FaltyDL, Chicago production duo The-Drum (whose excellent Contact dropped earlier this year), rising star Ian Isiah (who teamed up with Brenmar this week), Metro Zu‘s Lofty305, Boody, Shy Guy and more, it looks like it’s poised to be a veritable who’s who of the burgeoning underground.

Take a look below, and prepare yourself for what promises to be one of the year’s best mixtapes.

The rapper is also set to embark on a tour with Antwon and Lakutis in support of the tape, so if you’re in the US make sure you get out to one of the dates.