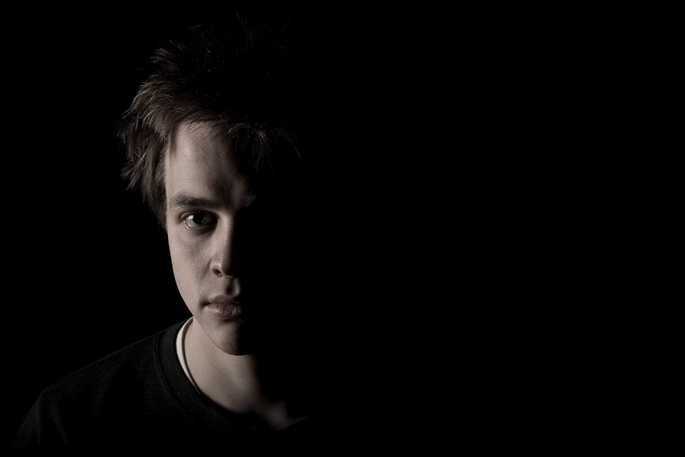 Two new platters are on the way from the Hessle Audio camp this Autumn.

We’re nine months deep into 2013, and Hessle Audio have only gifted us one release this year – namely, Pev and Kowton’s commendably off-kilter ‘Raw Code’. They’re set to make up for lost time with two more releases, both from well-practised label staples.

First up on the schedules is the ever-engimatic Joe, last heard on a fine split for Hemlock in 2012. ‘Slope’ is a lithe 4×4 house number, although, being Joe, it’s anything but conventional – drone, scattered found sounds and some manipulated bells all drift in and out of earshot. ‘Maximum Busy Muscle’, meanwhile, is a rickety techno number, redolent of Randomer and Tessela’s tantrum music.

In addition, label boss Pearson Sound has also announced a new grime-leaning 12″, Lola. The three-track set features the eski-tinged title track and cascading Youngsta nod ‘Power Drumsss’ on the A-side, with mutant techno track ‘Starburst’ on the B-side. The release follows up his self-released REM disc from earlier in the year.

Slope will drop on October 14, with Lola to follow on November 11. Snippets of each record are available to stream below.