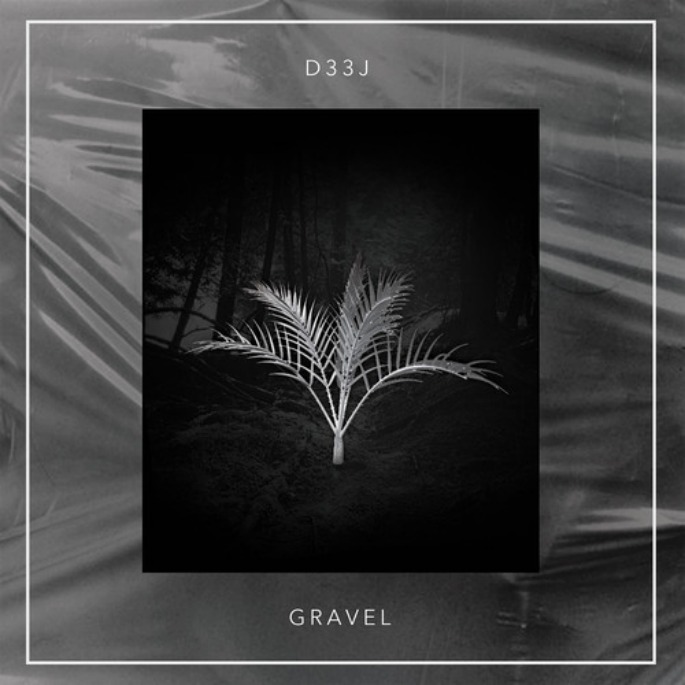 LA beatmaker D33J has announced a follow-up to his Tide Songs EP, which came out earlier this year on Cali label Anticon. The four-track Gravel EP is described as a “soundtrack to sleepless nights spent ruminating on both right and wrong decisions”, and lead track ‘Slow’, which features vocals from the producer’s pal and neighbour Kreyola, typifies the kind of deep, hazy atmosphere he’s proved himself adept at creating.

D33J appeared on our radar last year with a set of smoky remixes that neatly complemented his Wedidit and Anticon contemporaries, and his remix of Drake’s ‘Started From The Bottom’ caught our ear too for its Shlohmo-style ambience.

The producer also has a bunch of North American dates coming up with Mount Kimbie and Jonwayne – check the dates below. [via XLR8R]