For sale: Eminem’s childhood home, as seen on The Marshall Mathers LP sleeve 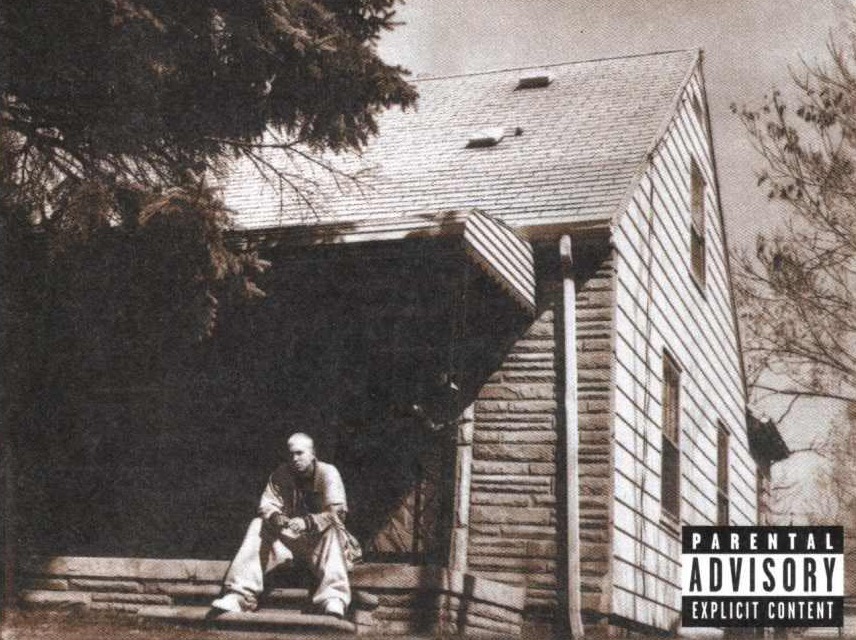 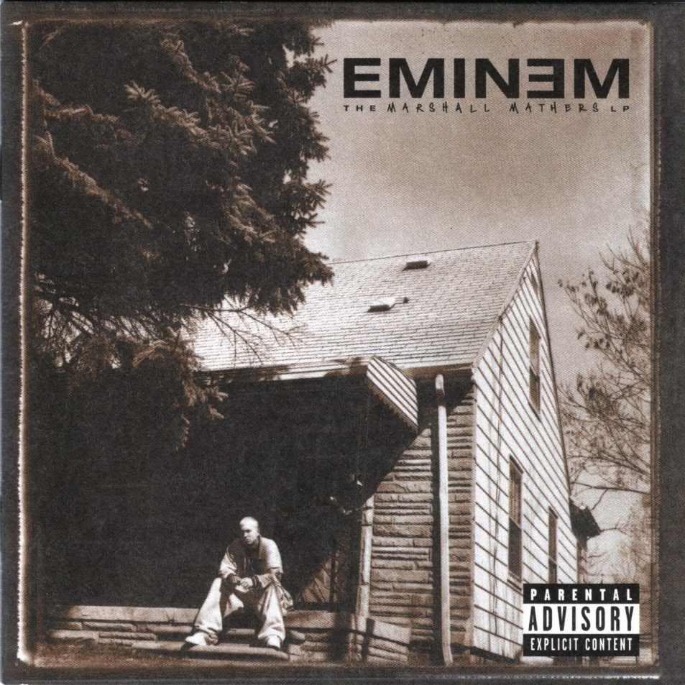 The Mathers residence is on the market again.

Eminem’s childhood home in northeast Detroit, which was pictured on the cover of his third album, The Marshall Mathers LP, is on the auction block. Valuations range between $33,000 to $44,000, but the boarded-up property is unlikely to fetch anything like those sums, given its location in a neighbourhood blighted by derelict and abandoned homes.

The house where Em spent his teenage years was sold for $24,650 in 2007 before its last owner tried and failed to get rich off the pad’s claim to fame by asking $500,000 for it on eBay. No bids were placed. The house is currently being sold by the Michigan Land Bank, a body created during the sub-prime mortgage crisis to manage vacant houses. [via Hip Hop DX]

Detroit – famously the home of Motown, garage rock, techno and even the ubiquitous Danny Brown – is in dire economic straits right now, crippled by a drastic decrease in population and this year becoming the largest ever US city to file for bankruptcy. Techno legend and loyal resident Carl Craig recently reflected on the city’s problems in a short film introducing its places and music through a series of photographs.

Eminem recently dropped the video for his latest single, the Beasties-esque ‘Berserk’, which received a pretty mixed reaction from fans. His next album, The Marshall Mathers LP 2 is out on November 5 via Interscope.