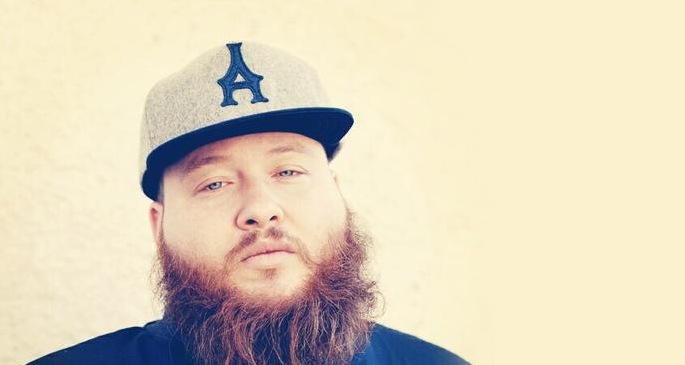 As well as being a nimble rapper and a gourmet chef, Queens’ Action Bronson is also a stern disciplinarian.

Potholes In My Blog point towards some priceless in-concert footage, taken from Bronson’s show at The Bluebird in Bloomington, Indiana on Tuesday. After an audience member throws a cigarette in his direction, Bronson drags them onto the stage and forces them to sit in the sin-bin for the next song. Having forbidden the offender from enjoying themselves (“You’re not allowed to move”), Bronson then dispatched them to a corner at the back of the stage. It’s highly amusing; click below to watch.