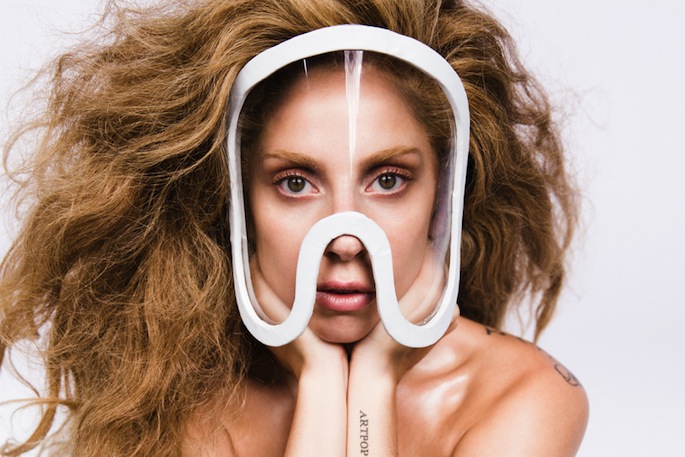 Gaga shares the cover art on billboards around the world.

Lady Gaga teamed with Neo-pop artist Jeff Koons for the cover of her forthcoming album, and the Tulips scultor created a collage of an airbrushed Gaga, Botticelli’s The Birth of Venus, and his trademark shiny metal objects. The art first appeared on billboards around the world (and a live stream), but Gaga just shared it on Twitter, as well (below). Gaga name-dropped Koons on ARTPOP lead single ‘Applause’.

ARTPOP is scheduled for a November 8 release in Germany, Austria, Australia, and New Zealand, with a worldwide release on November 11. Gaga will appear at a listening party at famed Berlin club Berghain on October 24.

FULL ARTPOP ALBUM COVER.'One second I'm a Koons, then suddenly the Koons is me!' #ApplauseJeffKoons pic.twitter.com/NdAOJ8XKSw